Gastroenterology focuses on the digestive system from the mouth to the anus, both functional and structural, and its disorders including reflux, pancreatitis, colon cancer, as well as irritable bowel diseases such as ulcerative colitis, Crohn’s disease, and irritable bowel syndrome.  Many diseases of the colon and rectum can be prevented or minimized by maintaining a healthy lifestyle, practicing good bowel habits, and getting screened for cancer.  It is recommended that average-risk patients be screened at age 45. Crohn’s disease can affect your daily life. When you have a flare-up, it can be uncomfortable, painful, and even embarrassing. What’s more, flare-ups stop many people from taking part in daily activities. This clinical research study is testing an investigational drug to see how safely and effectively it can reduce signs and symptoms of Crohn’s disease flare-ups. We are looking for people who have tried medication(s) for this disease but have not responded well or have stopped responding to their current treatment. – Find A Study Near You – “Colorectal cancer (CRC), also known as bowel cancer and colon cancer, is the development of cancer from the colon or rectum (parts of the large intestine). A cancer is the abnormal growth of cells that have the ability to invade or spread to other parts of the body. Signs and symptoms may include blood in the stool, a change in bowel movements, weight loss, and feeling tired all the time.” Non-alcoholic fatty liver disease (NAFLD) is one of the types of fatty liver which occurs when fat is deposited (steatosis) in the liver due to causes other than excessive alcohol use. Non-alcoholic steatohepatitis (NASH) is the most extreme form and is the most common liver disorder in developed countries. – Find A Study Near You – 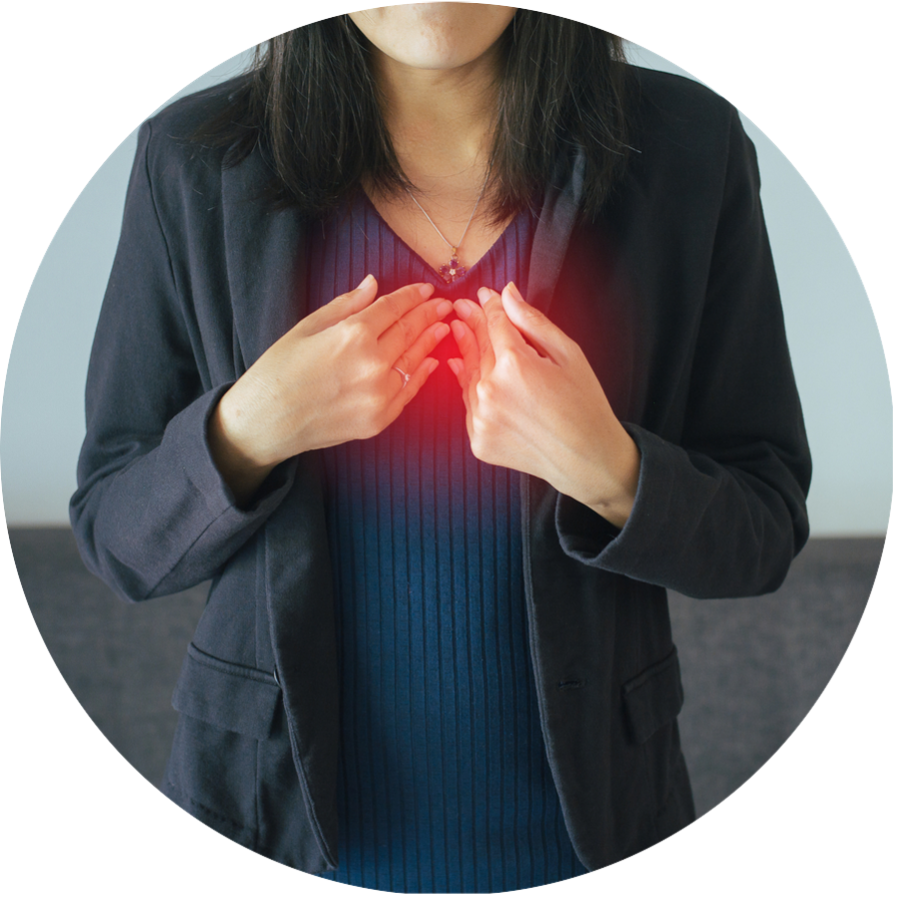 Non-erosive reflux disease (NERD) is a type of gastroesophageal reflux disease (GERD) in which the esophagus is unharmed by stomach acid. In more common cases of GERD, stomach acid leaks into the esophagus, causing erosion and ulcers. Some doctors believe that NERD is a less severe form of GERD that may eventually worsen into the erosive form of the disease. Left untreated, NERD can adversely affect your overall digestive health. – Find A Study Near You –

Ulcerative colitis is an inflammatory bowel disease that causes long-lasting inflammation and ulcers (sores) in your digestive tract. Ulcerative colitis affects the innermost lining of your large intestine (colon) and rectum. Symptoms usually develop over time, rather than suddenly. Ulcerative colitis can be debilitating and can sometimes lead to life-threatening complications. While it has no known cure, treatment can greatly reduce signs and symptoms of the disease and even bring about long-term remission. – Find A Study Near You –