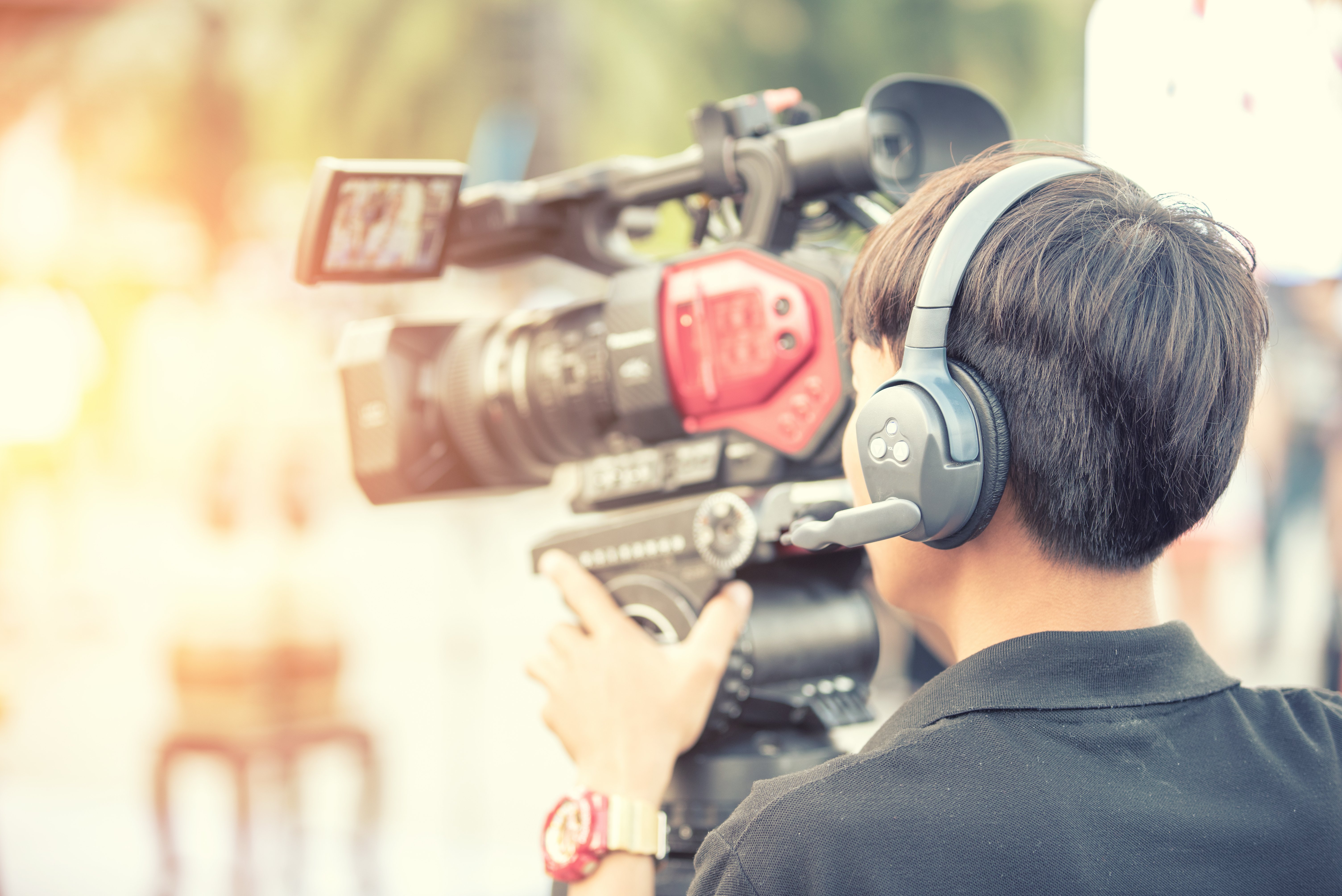 The Discovery Channel is in the middle of a three-part documentary called First in Human, which is shining a spotlight on the National Institutes of Health’s (NIH) Building 10, home to countless clinical trials since it opened in the 1950s. If the first episode is any indication, tonight’s installment will be both suspenseful and educational, offering a highly detailed look into what patients experience when they volunteer to be human guinea pigs.

The series comes at a time when clinical trial participants are in short supply, particularly in cancer—the disease that afflicts two of the four patients who are the stars of the documentary. Only about 3% of cancer patients choose to enroll in clinical trials. This is a problem, particularly now, when innovation in oncology is at an all-time high, leaving pharmaceutical companies and academic researchers desperate for patients to participate in their research. By providing a window into the clinical trial process, Discovery could help make a dent in solving this problem.

The cancer patients in First in Human are Bo Cooper, under treatment for relapsed leukemia, and Anita McAllister, who has metastatic melanoma. Both were out of options when they arrived at Building 10 and facing poor prognoses for survival. And both participated in trials of immunotherapies—treatments designed to the engage their immune systems in eradicating their cancers. As the documentary makers follow their travails and entry into the trials, viewers learn not just the science behind the therapies being tested but also the process of enrolling and being treated in clinical research.

Cooper enrolled in a trial of a chimeric antigen receptor T cell (CAR-T) therapy, which involved removing T cells from his blood and engineering them to recognize and attack his cancer. This technology that has been in the spotlight lately, thanks to Novartis, which is on track to win the first FDA approval of a CAR-T treatment called tisagenlecleucel (CTL019) for children and young adults with B-cell acute lymphoblastic leukemia (ALL). That T-cell therapy targets CD19, a protein antigen on the surface of some leukemia cells.

The trial Cooper participated in, led by oncologist Terry Fry of the NIH’s National Cancer Institute, is investigating a CAR-T therapy aimed at CD22, an alternative target that’s also expressed on leukemia cells. It’s early days—Fry’s trial was designed to establish the proper dose—but the biopharma industry is already stepping up to help develop the technology. Juno Therapeutics is working with the NCI to investigate anti-CD22 T-cell technology in non-Hodgkin lymphoma and pediatric ALL.

Last December, Fry presented results of a trial of CD22-targeted T cells in 16 patients and reported an 80% remission rate at the higher doses, though several patients relapsed. When discussing the data at the American Society of Hematology (ASH) meeting, Fry suggested that targeting more than one cancer-associated antigen may be necessary for achieving long-term remissions, according to a report in the journal Oncology.

The other cancer patient in the series, McAllister, enrolled in a trial of tumor infiltrating lymphocytes (TILs), which are immune cells extracted from individual patients’ tumors. These cells are natural cancer killers, so the idea behind TIL therapy is to grow the cells in the lab, then infuse them back into patients in the hopes they will eradicate the cancer. It’s a slow process, though. After undergoing surgery to remove two melanoma tumors that could be mined for TILs, McAllister was sent home for three weeks to wait for her cells to multiply in the lab.
TIL technology is not quite as developed as CAR-T therapy is, but it has already grabbed the attention of the biotechnology industry. Lion Biotechnologies has a development agreement with NCI and is funding much of its research. In addition to working on melanoma, the partners are investigating the technology in several other tumor types, including bladder, lung and breast cancer.

The emergence of new technologies like CAR-T and TIL has intensified the search for clinical trial volunteers. There are currently more than 1,000 immunotherapies in clinical trials, according to a recent story in the New York Times.

There are plenty of patients who might be helped by participating in those trials, but the opportunity often doesn’t get communicated to them. For example, about 10,000 patients with melanoma who are diagnosed each year in the U.S. would be good candidates for trials, estimated Norman Sharpless, director of the Lineberger Comprehensive Cancer Center at the University of North Carolina and the NCI’s new director, in an interview with the Times. But most are treated by physicians who do not work in the academic medical centers that usually administer clinical trials. Those physicians are unlikely to even suggest a clinical trial as an option, Sharpless said.

It’s incumbent on the medical community to help facilitate connections between patients and clinical trial investigators—and also to ease the process of enrolling in a clinical trial. A study released earlier this week by UT Southwestern’s Harold C. Simmons Comprehensive Cancer Center found an increasing number of “exclusion criteria” being heaped on patients who apply to participate in clinical trials. What that means is more and more patients are being turned away because of factors such as a history of other illnesses.

The researchers examined records from 74 NCI-sponsored lung cancer trials since 1986 and found a 60% increase in exclusion criteria. “Starting about 10 years ago there were major calls on a national level to simplify clinical trial eligibility and procedures. Yet it’s clear that obstacles to participation have not only persisted but also increased. Change needs to occur,” said lead author David Gerber, associate professor at UT Southwestern, in a press release.

Another obstacle facing drug developers is a perception that patients will be treated more like test subjects in a clinical trial than like people whose lives are on the line—a misconception that First in Human should help alleviate. Fry and the other clinical trial investigators in the documentary are shown collaborating with patients and family members to determine the best treatment strategies, prioritizing patient comfort over scientific pursuits, and sometimes losing sleep over their choices. At one point, for example, Fry put Cooper on steroids after the T-cell treatment caused a life-threatening lung inflammation that endangered his life.  Fry didn’t know if the steroids would prevent the T-cells from doing their job—the science is just too immature to say for certain—but he knew he had no choice.
“The challenging part here is I don’t have a crystal ball,” Fry said during the first episode of First in Human. “My priority right now is to do everything I can to try to make sure Bo has the highest likelihood of surviving this acute event.”

The need to change wide-ranging misperceptions about clinical trials was aptly summed up by the documentary’s narrator, The Big Bang Theory’s Jim Parsons, who appeared last week on Jimmy Kimmel Live (see video below). “I think there’s a misconception with a lot of doctors around the country that this is volunteering to be a lab rat in a really cynical way,” he said. “And I really think what the people working [at the NIH] show you is a 180 from that. Science is crucially important to them. But matched with it is … it’s important to save lives.”