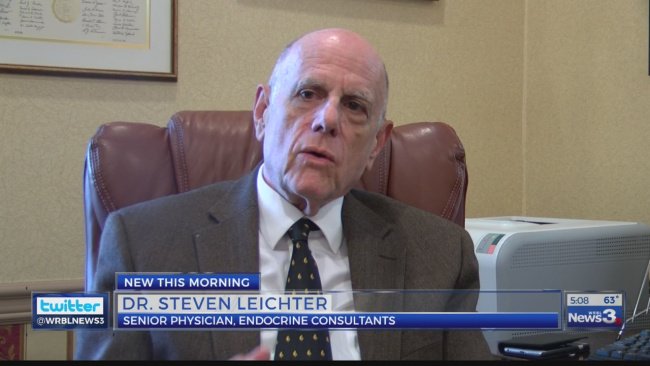 Dr. Steven Leichter of Columbus received the Piedmont Clinic Chairman’s Service Award for Clinical Excellence and Innovation for his role in fighting diabetes. He was the first doctor in the world to give a shot of insulin to a human. He was also the first doctor in America to use finger stick glucose testing on a widespread clinical basis.