Infectious diseases are disorders caused by organisms — such as bacteria, viruses, fungi or parasites. Many organisms live in and on our bodies. They’re normally harmless or even helpful, but under certain conditions, some organisms may cause disease.

COVID-19 is caused by a coronavirus called SARS-CoV-2. Older adults and people who have severe underlying medical conditions like heart or lung disease or diabetes seem to be at higher risk for developing more serious complications from COVID-19 illness. 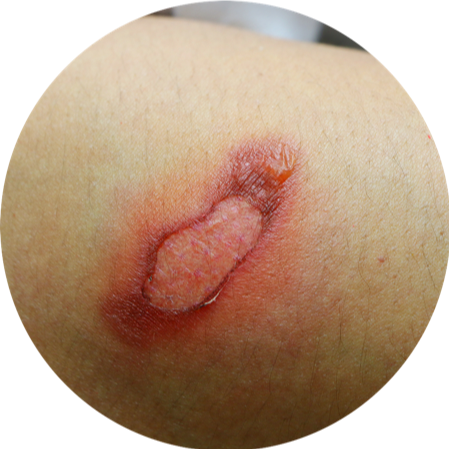 Skin and skin structure infections/ soft tissue infections remain a significant source of morbidity and mortality despite improved understanding of risk factors and an array of antibiotics and prophylactic measures that can be instituted. These infections can range from a localized cellulitis to necrotizing fasciitis and Fournier’s gangrene. In recent years, methicillin-resistant Staphylococcus aureus (MRSA) has become a major concern, not just with respect to nosocomial infections, but also because a community-acquired (CA) variant has appeared, unrelated to the hospital-acquired strains.[2] Most CA-MRSA strains produce skin and skin structure infections, which include abscesses and cellulitis.

Other Types of Diseases Related to Infectious Disease

Chlamydia infection, often simply known as chlamydia, is a sexually transmitted infection caused by the bacterium Chlamydia trachomatis. Most people who are infected have no symptoms. When symptoms do develop this can take a few weeks following infection to occur. Symptoms in women may include vaginal discharge or burning with urination. Symptoms in men may include discharge from the penis, burning with urination, or pain and swelling of one or both testicles. 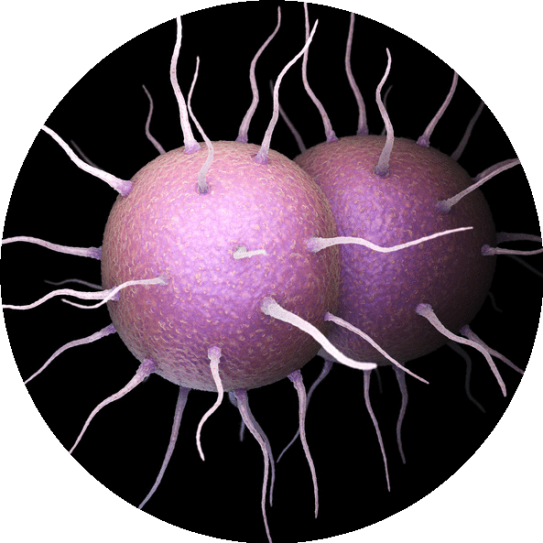 Influenza, commonly known as “the flu”, is an infectious disease caused by an influenza virus. Symptoms can be mild to severe. The most common symptoms include: a high fever, runny nose, sore throat, muscle pains, headache, coughing, and feeling tired. These symptoms typically begin two days after exposure to the virus and most last less than a week. The cough, however, may last for more than two weeks.

Lyme Disease is a bacterial infection that can cause fever, headache, fatigue, and a characteristic skin rash and, if left untreated, can spread to joints, the heart, and the nervous system. Most people who get Lyme disease get a rash around the tick bite though it may not appear until long after the tick bite. At first, the rash looks like a red circle, but as the circle gets bigger, the middle changes color, so the rash look’s like a bulls-eye. Some people don’t get a rash, but feel sick, like they have the flu.