Pancreatic cancer begins in the tissues of your pancreas — an organ in your abdomen that lies horizontally behind the lower part of your stomach. Your pancreas releases enzymes that aid digestion and hormones that help manage your blood sugar. Pancreatic cancer typically spreads rapidly to nearby organs.

Breast cancer is cancer that develops from breast tissue. Signs of breast cancer may include a lump in the breast, a change in breast shape, dimpling of the skin, fluid coming from the nipple, or a red scaly patch of skin. In those with distant spread of the disease, there may be bone pain, swollen lymph nodes, shortness of breath, or yellow skin.

Colorectal cancer (CRC), also known as bowel cancer and colon cancer, is the development of cancer from the colon or rectum (parts of the large intestine). A cancer is the abnormal growth of cells that have the ability to invade or spread to other parts of the body. Signs and symptoms may include blood in the stool, a change in bowel movements, weight loss, and feeling tired all the time. 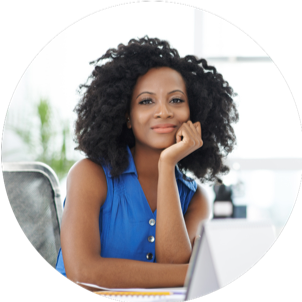 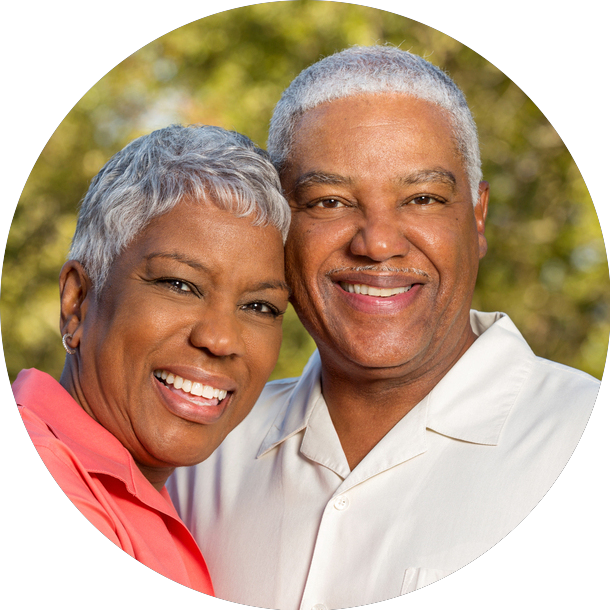 Esophagitis is any inflammation or irritation of the esophagus. The esophagus is the tube that sends food from your mouth to your stomach. Common causes include acid reflux, side effects of certain medications, and bacterial or viral infections. Reflux is when the stomach contents and acids back up into the esophagus. 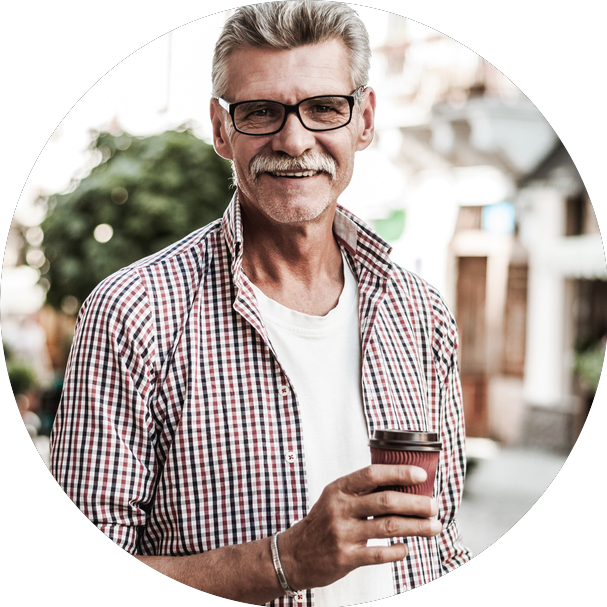 Lung cancer, also known as lung carcinoma, is a malignant lung tumor characterized by uncontrolled cell growth in tissues of the lung. This growth can spread beyond the lung by the process of metastasis into nearby tissue or other parts of the body. Most cancers that start in the lung, known as primary lung cancers, are carcinomas. The two main types are small-cell lung carcinoma (SCLC) and non-small-cell lung carcinoma (NSCLC). The most common symptoms are coughing (including coughing up blood), weight loss, shortness of breath, and chest pains. 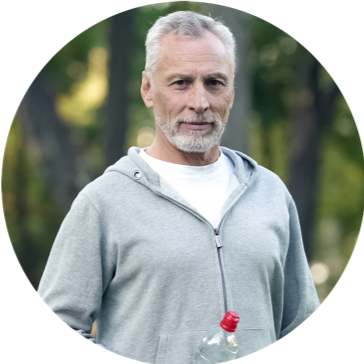 Lymphoma is a group of blood cancers that develop from lymphocytes (a type of white blood cell). The name often refers to just the cancerous versions rather than all such tumors. Signs and symptoms may include enlarged lymph nodes, fever, drenching sweats, unintended weight loss, itching, and constantly feeling tired. 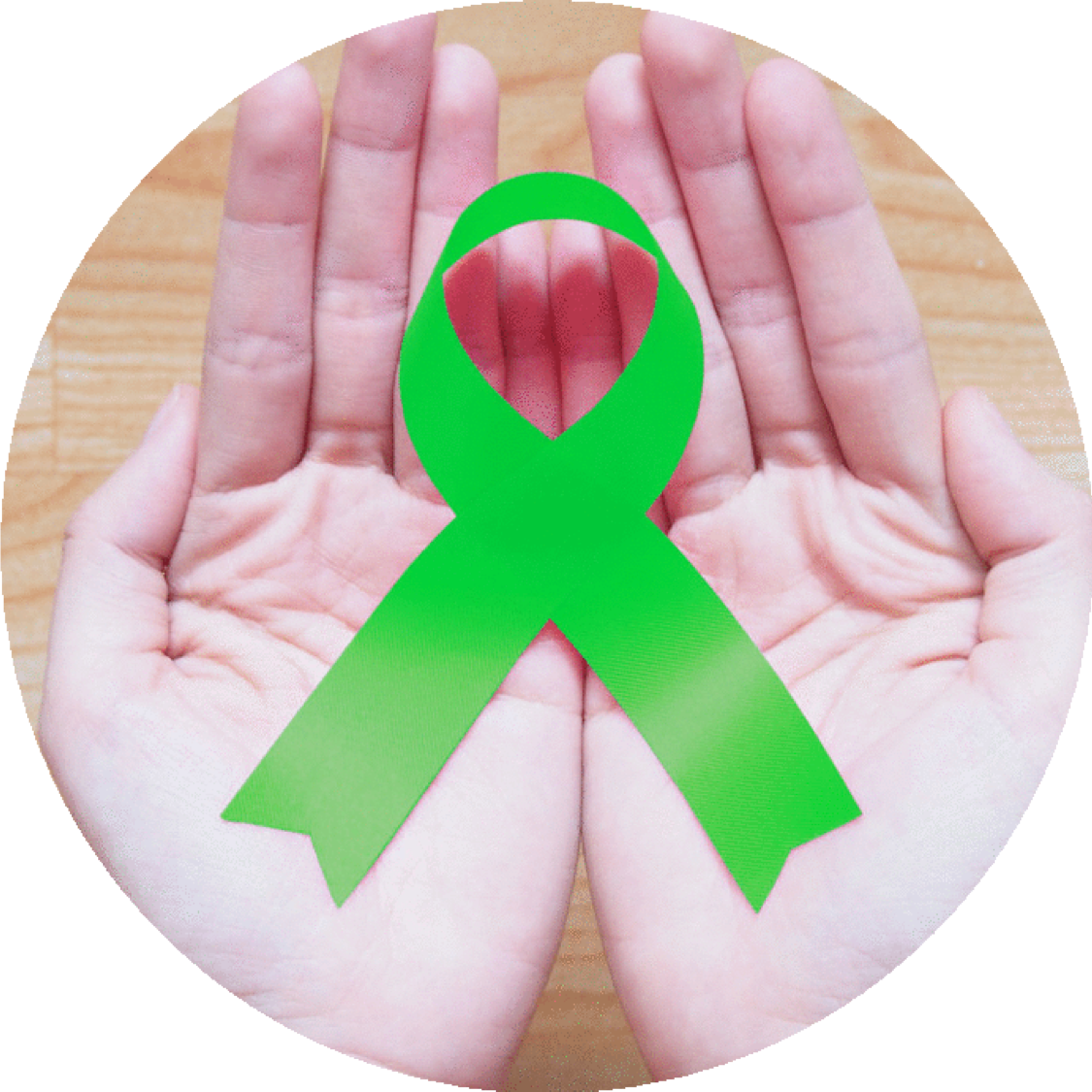 Non-Hodgkin lymphoma (NHL) is a group of blood cancers that includes all types of lymphoma except Hodgkin’s lymphomas. Symptoms include enlarged lymph nodes, fever, night sweats, weight loss and tiredness. Lymphomas are types of cancer that develop from lymphocytes, a type of white blood cell. 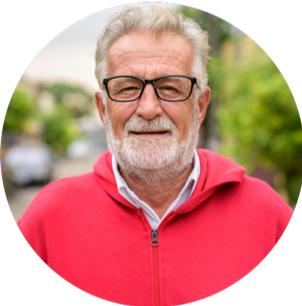 Hodgkin lymphoma (HL) is a type of lymphoma in which cancer originates from a specific type of white blood cells called lymphocytes. Symptoms may include fever, night sweats, and weight loss. Often there will be non-painful enlarged lymph nodes in the neck, under the arm, or in the groin. 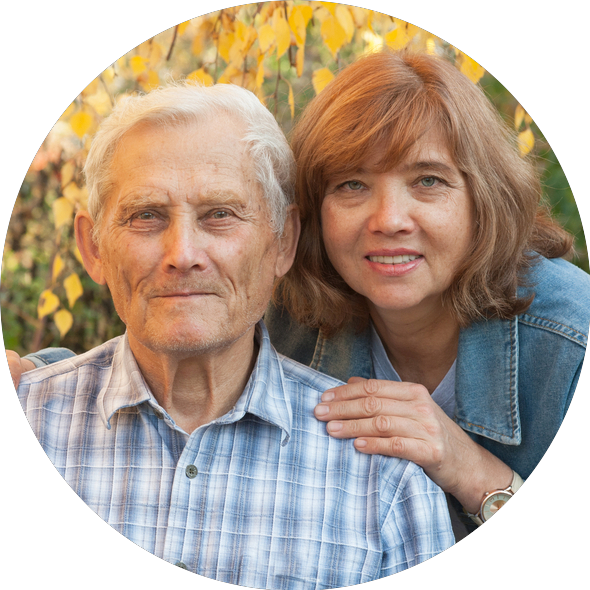 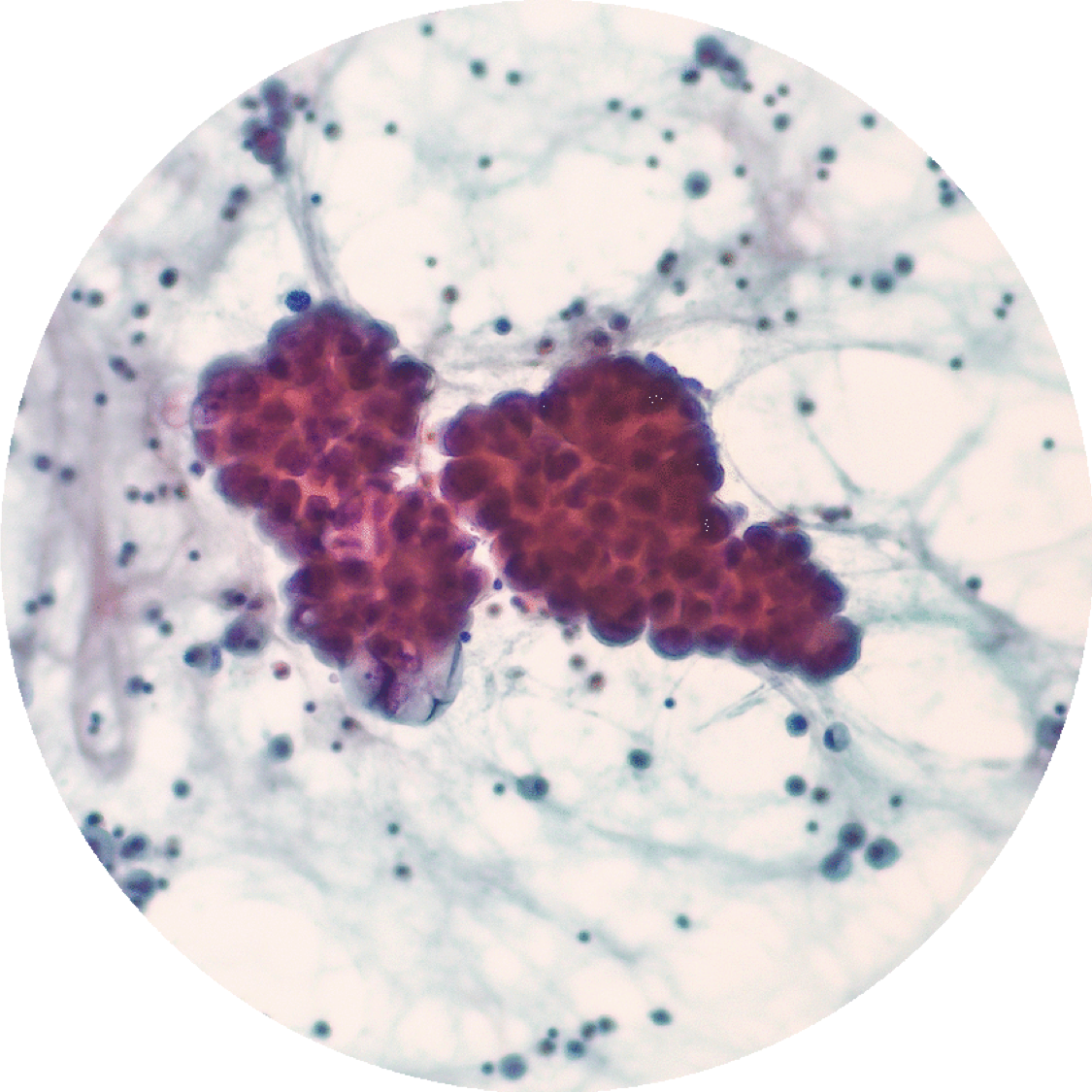 About 25% to 30% of all lung cancers are squamous cell carcinomas. These cancers start in early versions of squamous cells, which are flat cells that line the inside of the airways in the lungs. They are often linked to a history of smoking and tend to be found in the central part of the lungs, near a main airway (bronchus).

Oral mucositis is a common complication of cancer chemotherapy. It begins 5-10 days after the initiation of chemotherapy and lasts 7-14 days. Chemotherapy-induced oral mucositis causes the mucosal lining of the mouth to atrophy and breakdown, forming ulcers. It can lead to several problems, including pain, nutritional problems as a result of an inability to eat, and increased risk of infection due to open sores in the mucosa.