A vaccine is a biological preparation that provides active acquired immunity to a particular disease. A vaccine typically contains an agent that resembles a disease-causing microorganism and is often made from weakened or killed forms of the microbe, its toxins, or one of its surface proteins. The agent stimulates the body’s immune system to recognize the agent as a threat, destroy it, recognize and destroy any of these microorganisms that it later encounters. 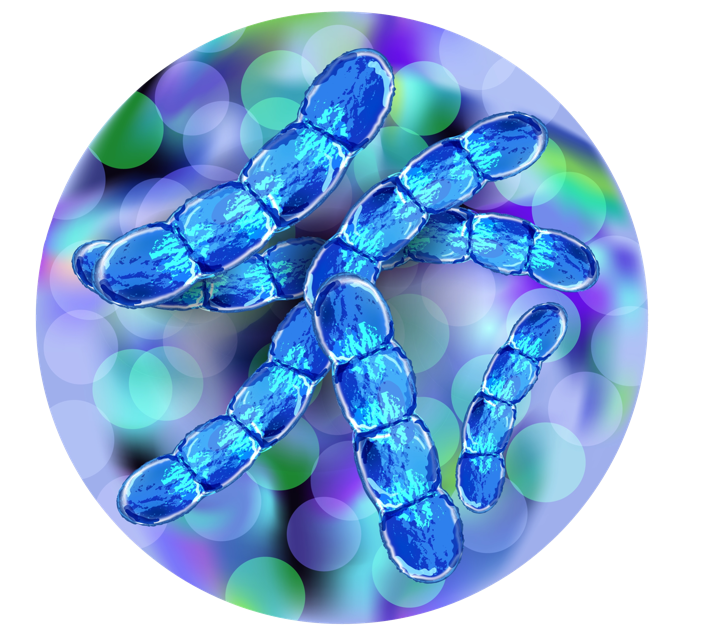 Other Types of Diseases Related to Vaccines

Influenza, commonly known as “the flu”, is an infectious disease caused by an influenza virus. Symptoms can be mild to severe. The most common symptoms include: a high fever, runny nose, sore throat, muscle pains, headache, coughing, and feeling tired. These symptoms typically begin two days after exposure to the virus and most last less than a week. The cough, however, may last for more than two weeks. 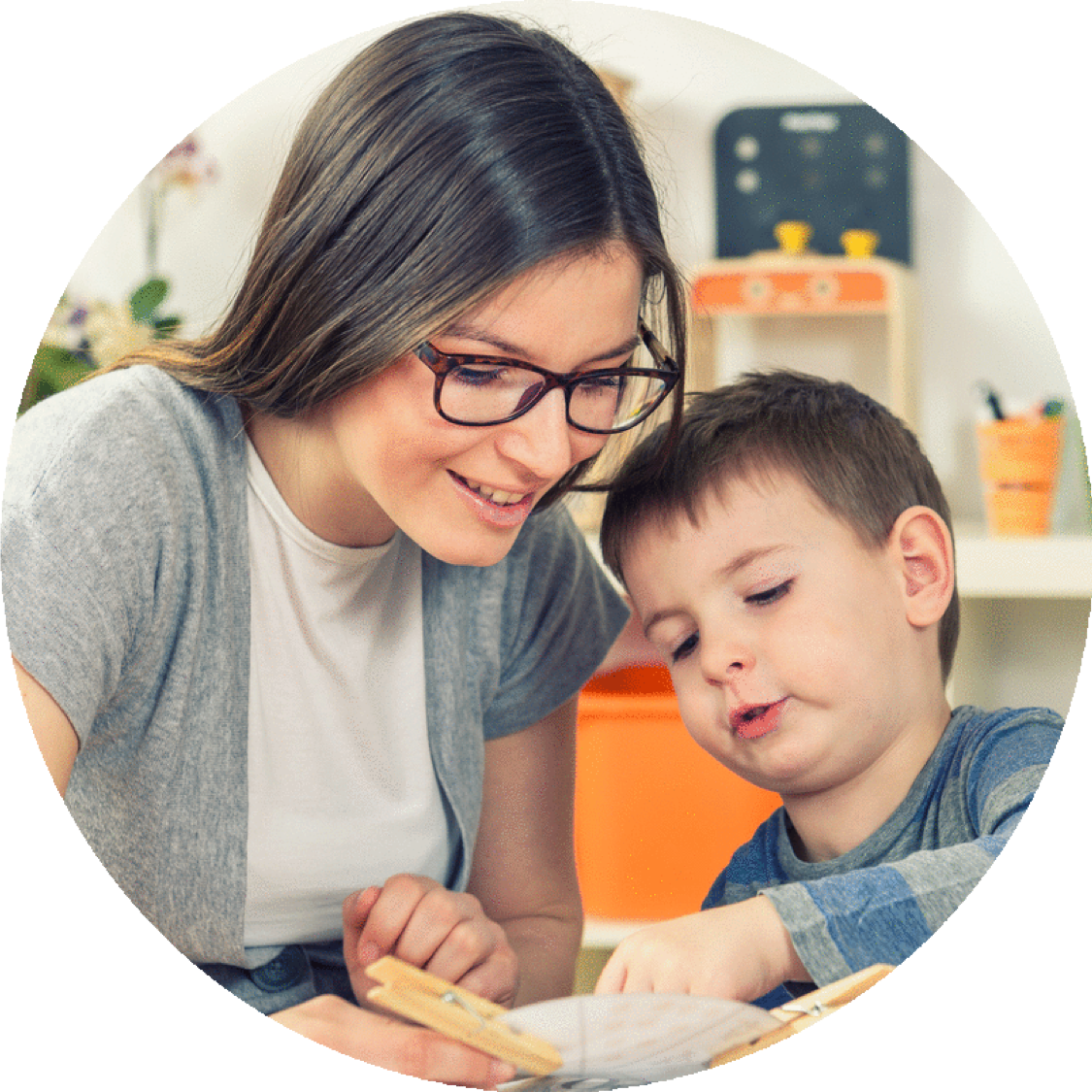 Cytomegalovirus (CMV) is a virus that can infect people of all ages. Most people never have symptoms of CMV. However, the virus can cause health problems for some babies whose mothers become infected with CMV during pregnancy.

RSV is a common respiratory virus that usually causes mild, cold-like symptoms. Most people recover in a week or two, but RSV can be serious, especially for infants and older adults. In fact, RSV is the most common cause of bronchiolitis (inflammation of the small airways in the lung) and pneumonia (infection of the lungs) in children younger than 1 year of age in the United States. It is also a significant cause of respiratory illness in older adults.

The measles, mumps, and rubella (MMR) vaccine is recommended for all children. It protects against three potentially serious illnesses. It is a two-part vaccination, and in most states, you must prove your children have gotten it before they can enter school. If you are an adult who has not had the vaccination or the diseases, you may need the MMR shot, too.