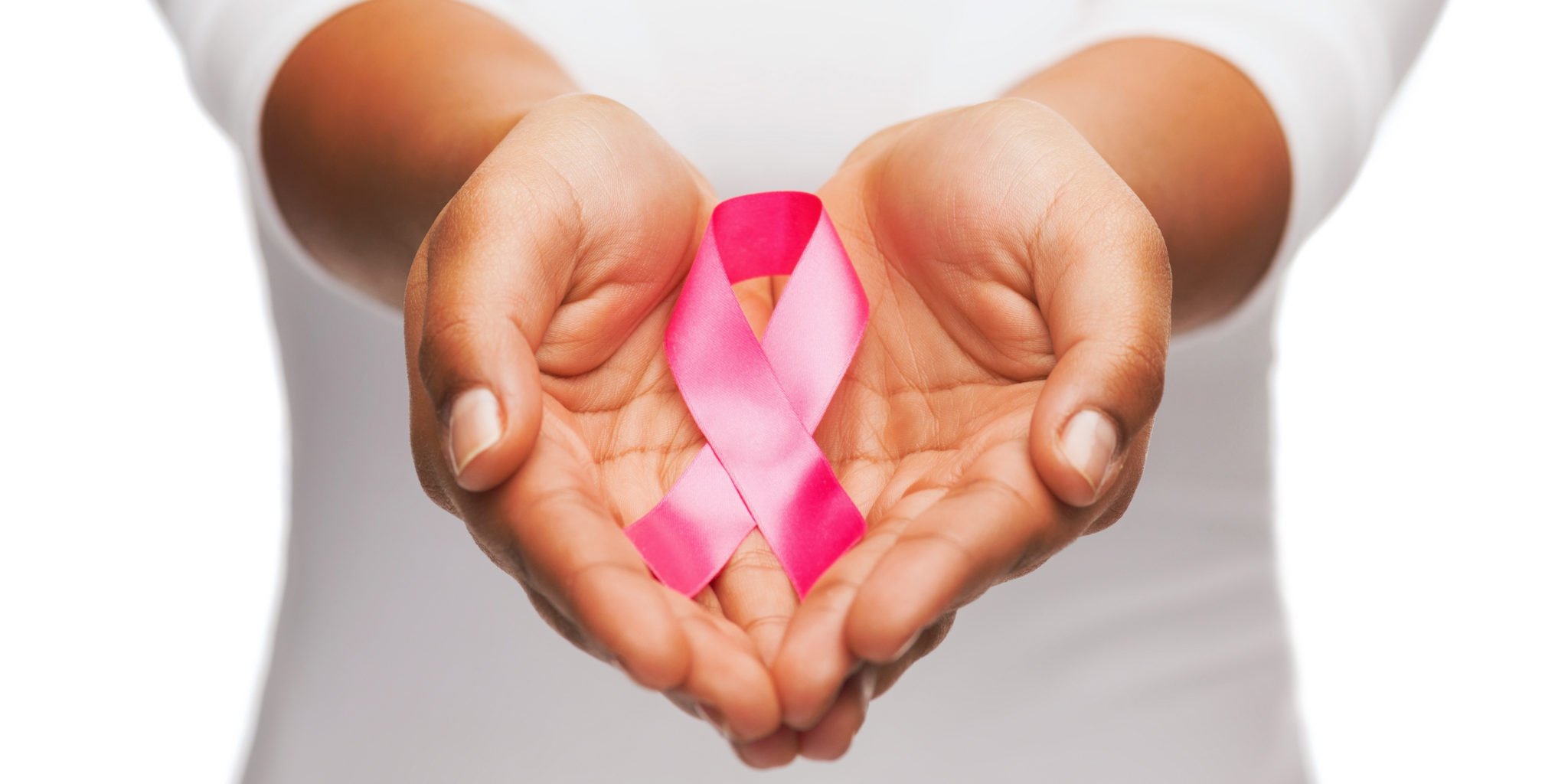 Women who participated in obstetrics and gynecology clinical trials experienced improved health outcomes compared to those who were not involved in trials, according to research by Queen Mary University of London in England. The researchers found this to be the case regardless of whether or not the trial’s treatment was found to be effective.1

The researchers conducted a review of 21 studies that focused on pregnancy and reproductive health. The review included 20,160 women and found that clinical trial participants had 25% better odds of improved health outcomes compared with non-participants.

In addition, the study demonstrated that the beneficial effect of participating in a trial was greatest when it was a high quality clinical trial, and when the trial tested an intervention that was unavailable outside of the trial. The researchers hope the results will lead to an increase in clinicians offering trials to their patients and an increase in women volunteering to participate in trials.

Research on the effect of participation in trials has previously not consistently shown evidence of benefit. This may be because previous work analyzed data from all medical specialties grouped together, which could include wide variations in the way care is given within and outside trials, according to the researchers.